Here we go in details. 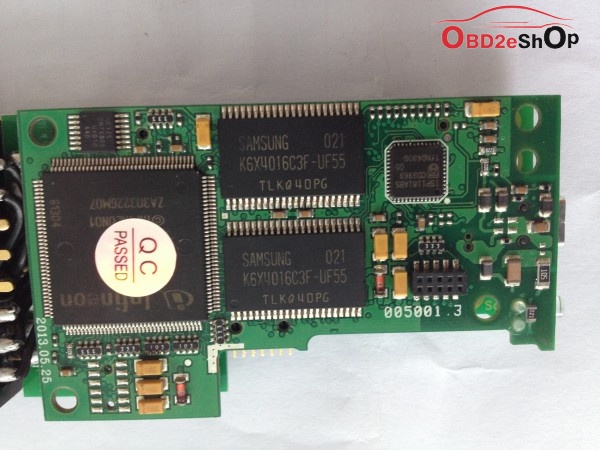 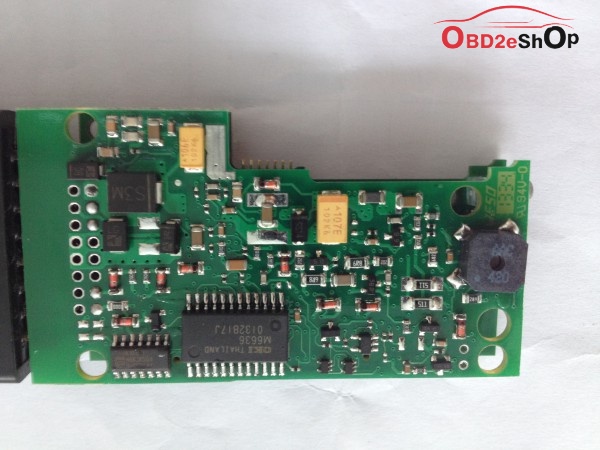 Usually VAS6154 can communicate via wireless network and USB module.

But in some countries the user can only use VAS6154 by pluging USB to the car, since in these contries the wireless network module can not be permitted, they are: Australia, Bosnia and Herzegovina, Brazil, Canada, Switzerland, Cyprus, Czech, Danmark, Estonia, Finland, Greece, Hongkong, Israel , India, Ireland, Italy, Lativia, Mexico, Netherland, New Zealand, Poland, Russia, Argentina, Korea, Singapore, SLOVENIA, Turkish, Ukraine, UAE, the United States, the United Kingdom.

VAS 6154a communicate via USB or Wifi

VAS5054a communicate via USB or Bluetooth 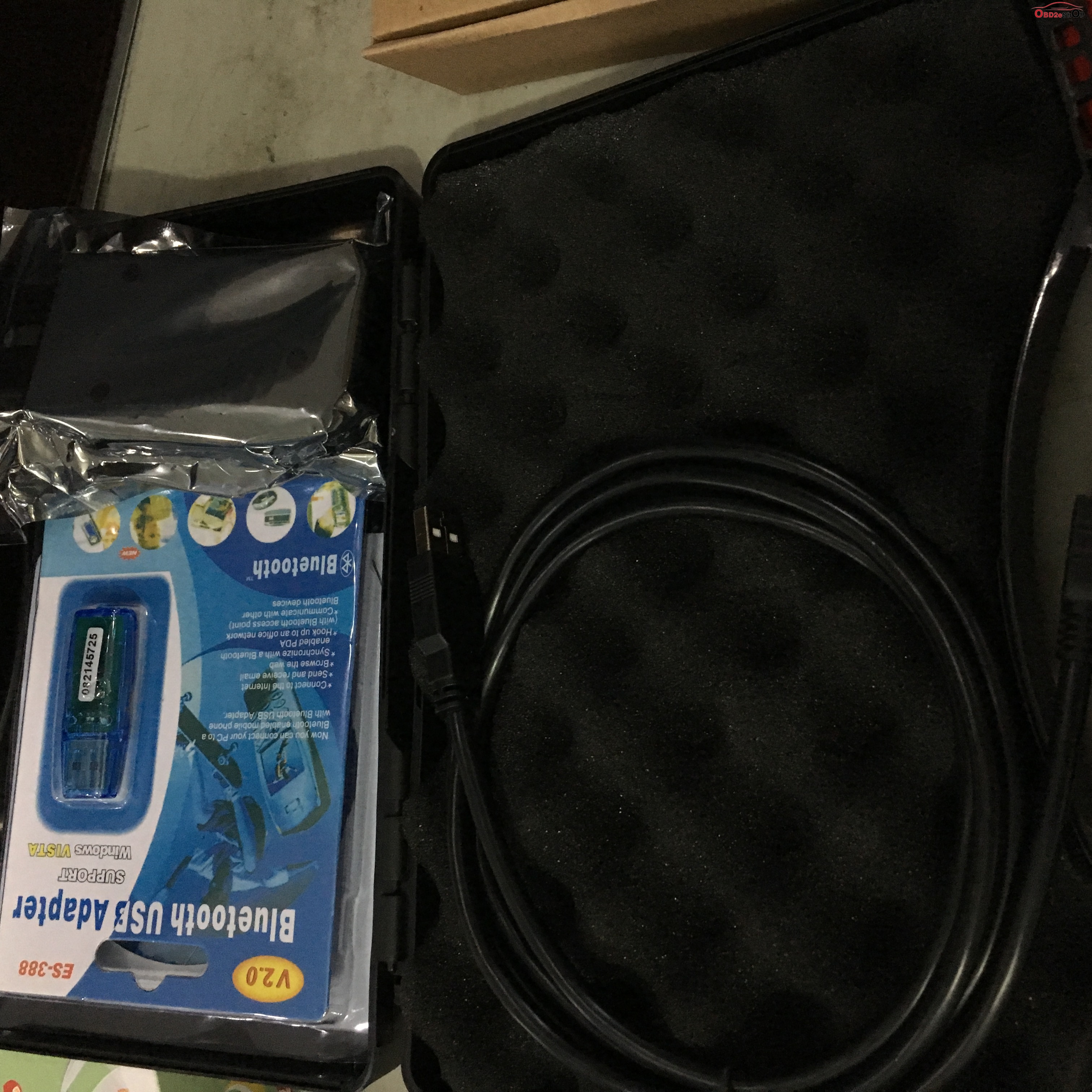 To use VAS-PC software to perform remote programming, you go for VAS5054A or VAS5055 head is good choice.

To perform OBDII diagnostic and online programming, you go for VAS 6154 head clone. 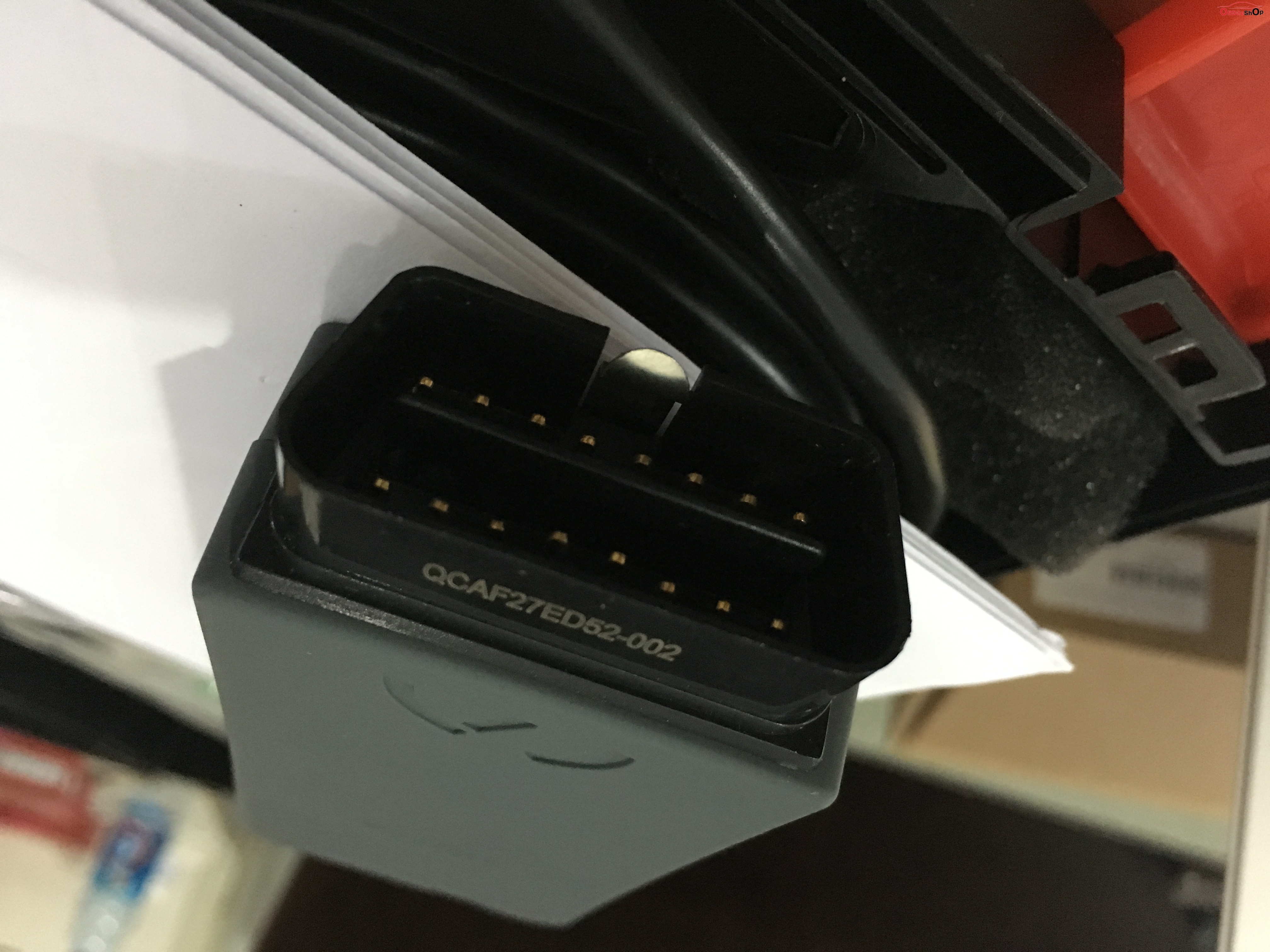 Newest crack ODIS 4.13 is compatible with both VAS 6154 interface and VAS 5054A interface.

– The measured value display has been improved.

– Documents in GFF are displayed in separate windows.

– One message box will be shown at the beginning of the test drive mode.

– GFF hotfixes can be integrated during diagnostic sessions.

– Danger messages have been revised.

– Stopping of diagnostic sessions may be interrupted.

– Selection of PassThru diagnostic hardware has been improved.